It was a split week for the Worcester Railers Hockey Club EHL Premier team.

The Railers started off their week with an impressive 5-1 win over the Walpole Express on Friday and ended it with a tough 3-2 loss to the New Hampshire Avalanche on Saturday which snapped their six-game winning streak.

The loss was only the Railers second in 14 games played this season as they continue to show why they are one of the top teams in the league.

In their game against the Express, the Railers offense continued to dominate as they put up five more goals.

After falling behind 1-0 midway through the first period, Worcester put up three unanswered goals in the first following that to take a 3-1 lead. 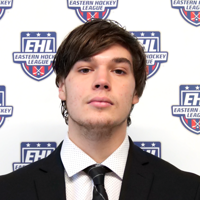 It started with a goal from Brayson Bennett (Columbus, IN) to tie the game at one. Minutes later Thomas Carron (Plattsburg, NY) and Max Beaulac (Fitchburg, MA) each scored goals of their own to put the Railers on top.

Carron added his second of the game late in the second period to extend the Railers lead to 4-1. Charles Lavoie (Dolbeau-Mistassini, QUE) sealed the Railers win with another third period goal to give Worcester the 5-1 win.

In Saturday’s game against the Avalanche the Railers found themselves down 2-0 as New Hampshire capitalized first.

At 5:24 of the second period, Jayden Blackburn (Palmer, MA) got the Railers on the board with an unassisted goal. 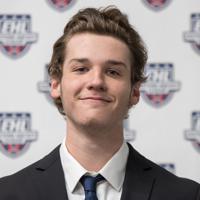 Shortly after, JT Gary (Vienna, VA) tied the game at two getting Worcester right back in the game.

Late in the second, New Hampshire scored on a short-handed goal giving them the 3-2 advantage and that is how the game would end.

Next up, the Railers will host the Boston Jr. Rangers Friday November 19 (11:30 am) and play at the Vermont Lumberjacks Saturday November 20 at Leddy Arena (4 pm start). 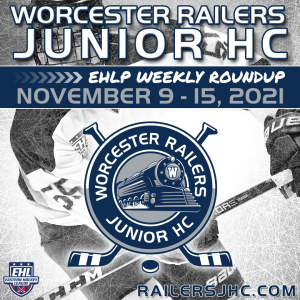 🚨 @nexlevelhockey Power Rankings 🚨
Hear for yourself how these came about. Episode 97 of the #EShow is out now.#PathToCollege pic.twitter.com/D2hYRzxF2O