The Worcester Railers Jr. Hockey Club’s EHL team had a quiet week playing just two games and earning a split with one exciting win and one tough loss.

On Saturday the Railers traveled up to Vermont to take on the Lumberjacks at Leddy Arena and came away with a solid 4-2 victory. They were hoping to ride that momentum into the next game on Tuesday against the red-hot New England Wolves and while they gave the Wolves a battle, Worcester fell 7-4.

The Railers came out flying in their game against Vermont as Corbin Miele (Clinton, NY) got the scoring started with a power play goal four minutes into the game.

22 seconds later, Jack Wineman (Birmingham, MI) made it 2-0 Railers with his seventh goal of the season.

Later in the first Matt Lombardi (Hudson, MA) got in the fun, scoring his third of the year to give the Railers the 3-0 advantage.

Worcester picked up right where they left off in the second as Edouard Souliere (Montreal, QUE) scored early to pad the Railers lead to 4-0. 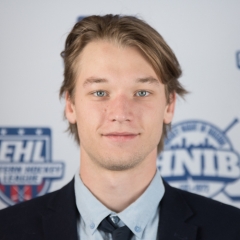 Stefan Kulhanek (Wein, AUT) was strong in net for the Railers all game and finished with 29 saves.

The Lumberjacks did score two in the third period, but the Railers held on for the exciting win.

That win took them into Tuesday’s game against the Wolves, which they knew was going to be a challenge.

The Wolves came into the game at an impressive 9-1 on the season and right off the bat showed why they are one the toughest teams in the league. 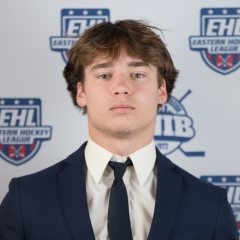 Down 1-0 mid-way through the first period, the Railers capitalized on a power play goal by Connor McAleer (Holt, MI) to tie the game at one.

It was all Wolves after that as they scored a goal at the end of the first and two early in the second to take a 4-1 lead on the Railers.

It was a busy third period as Worcester wasted no time getting back into the game with two goals early in third by Miele and Jack Lee (Naperville, IL) to cut the Wolves lead to 4-3.

After the Wolves scored to make it 5-3, Lee struck again on the power play to once again cut it to one, at 5-4, still anybody’s game.

In the end the Wolves prevailed scoring two more in the last minute including an empty net to win 7-4 and improve to 10-1 on the season.

Worcester (5-7) will have a little over a week off until their next game which will be Thursday  October 27 when they will host the New Hampshire Avalanche (11:30 am). 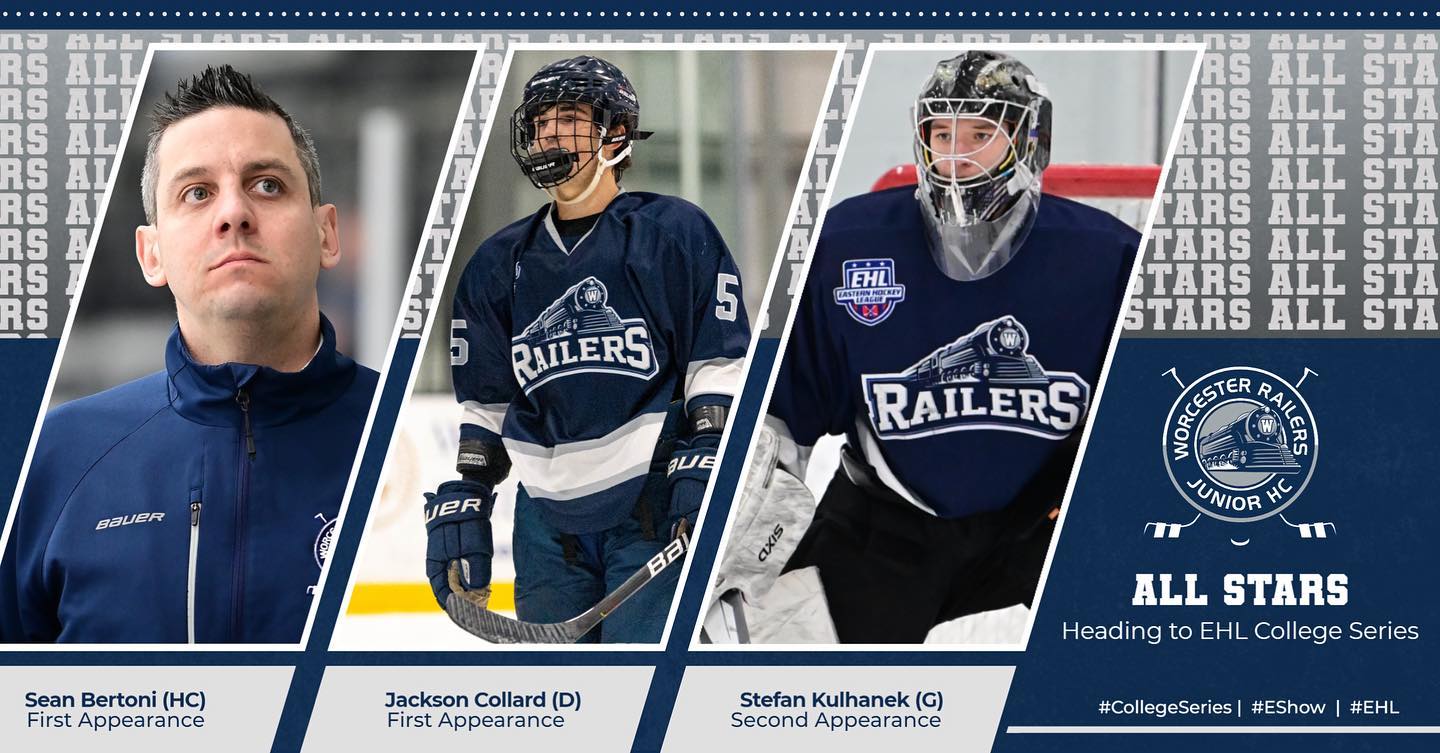 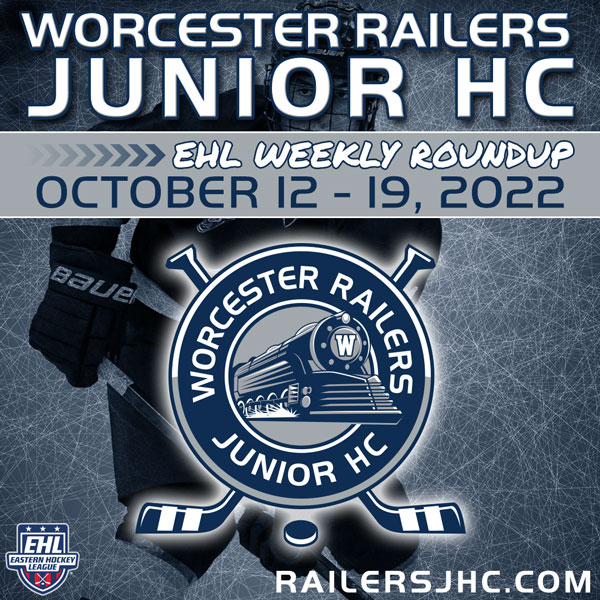