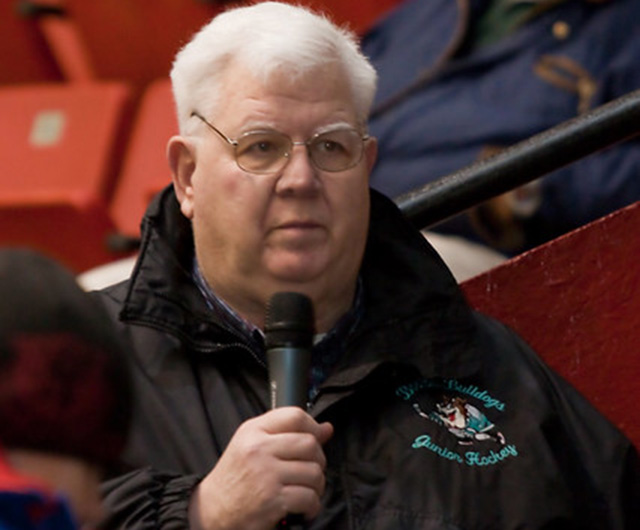 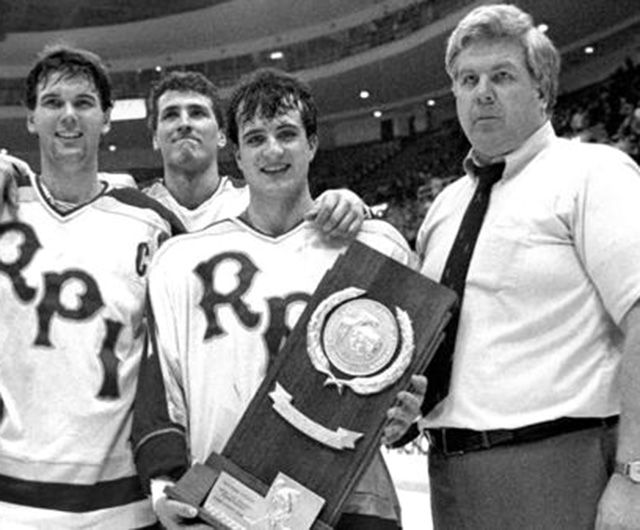 Known to many in the hockey community as “Coach”, Mike Addesa has served in every capacity in the world of developmental hockey, but takes his greatest pride in his very successful record of working with young student athletes in the pursuit of their dream of furthering their academic and athletic careers as collegiate student hockey players. Over his nearly 5 decade career, Coach Addesa’s ability to evaluate the character, academic capacity, and athletic skill of aspiring collegiate hockey players has built an unparalleled level of trust in his recommendations amongst his vast network of college hockey coaches and recruiters.

Addesa began his college coaching career at Holy Cross, where he elevated the competitive level and prominence of the Crusaders ice hockey program before accepting the position of Head Coach at Rensselaer Polytechnic Institute (RPI). There he recruited and coached his teams to multiple ECAC titles, and created what many regard as one of the greatest college hockey teams of all time, the NCAA Championship (Frozen Four) winning 1985 Engineers. To date, his teams at RPI hold the greatest majority of the NCAA Division I team records, and boast an astounding 38 game unbeaten streak playing a national schedule during his tenure.

For the next step in his career, Addesa accepted scouting/recruiting positions with the Detroit Red Wings, Calgary Flames, and Vancouver Canucks. Identified as a proven talent evaluator and team builder, Coach was approached by each organization as they were embarking upon the process of rebuilding their player pools. His contributions to each organization’s collective efforts have consistently been followed by growth and increased depth in their talent pool, and significant improvement of their on-ice performance.

He has also been involved in junior hockey since the mid-90’s, in particular, the Junior Bulldogs where he was head coach and GM for over 15 years. Mike Addesa has coached, mentored, and advised student athletes and helped hundreds of pro and college hockey players reach their goals. He believes in developing each and every individual player, having them put in the hard work – on and off the ice, in order for them to reach their specific goals.

Mike Addesa lives in Andover, MA with his wife Mary. 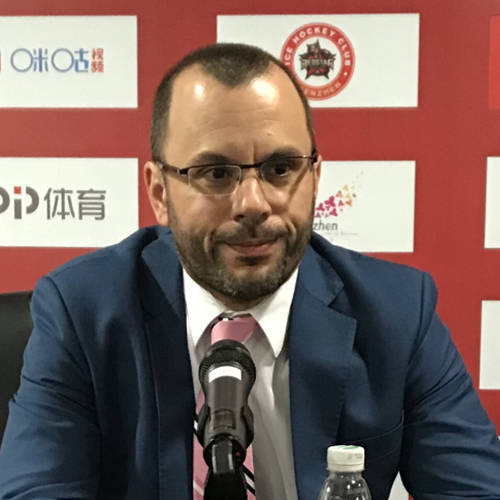 In 2018, Derek Alfama joined the CWHL, “Professional Women’s Hockey”, Worcester Blades serving as their General Manager. Alfama was instrumental with moving the Blades franchise from Boston to the new Fidelity Bank Worcester Ice Center in Worcester Massachusetts where he also serves as the General Manager.

Alfama previously served as an assistant coach for the women’s hockey team at Rensselaer Polytechnic Institute (RPI). He began in 2013 and spent two seasons with the Engineers. Prior to his time at RPI, Alfama served as the assistant coach at the College of the Holy Cross. He worked with the Crusaders for two seasons and in both seasons, he helped the team to the ECAC Open Championship game.

Alfama also spent three seasons as an assistant coach at Norwich University (2008-2011). During his time at Norwich, Alfama helped the team to three NCAA Tournament appearances, the quarterfinals in 2008-2009 season and runner up in 2009-2010. Norwich won the NCAA Championship in 2011. While at Norwich, Alfama was part of the staff which received the American College Hockey Association Division III National Staff of the Year Award both in 2010 and 2011.

Alfama, 1996 graduate of Norwich, received a bachelor’s degree in Criminal Justice. He was a 4 year contributor to the Cadet’s men’s ice hockey team. During his senior season, Alfama served as captain and was the recipient of the Robert Priestly Award.

He resides in Douglas, Massachusetts with his wife Angela, his son, Donovan and daughter, Avery.